Autumn Term is always very busy.  First we welcomed our new Reception children: Alexander, Luca, Samuel, Oakley, Chloe and Isla. They all settled in incredibly quickly with the help of the Year Ones.  On Fridays we have again been travelling up to Tredington to enjoy our lunch and then finish the day with a whole school assembly.  We ended the half term with a visit to St David’s Church for our Harvest Celebrations where we were joined by the rest of the school.

The second half of the autumn term saw Ruby class begin with a story telling focus.  The approach was based on Pie Corbett’s action story telling, where the children devise actions to tell the story from memory using actions.  We had great fun learning the story of the ‘Three Little Pigs’, making houses out of shoe boxes, making up our own actions and acting out the story outside, inside and everywhere! 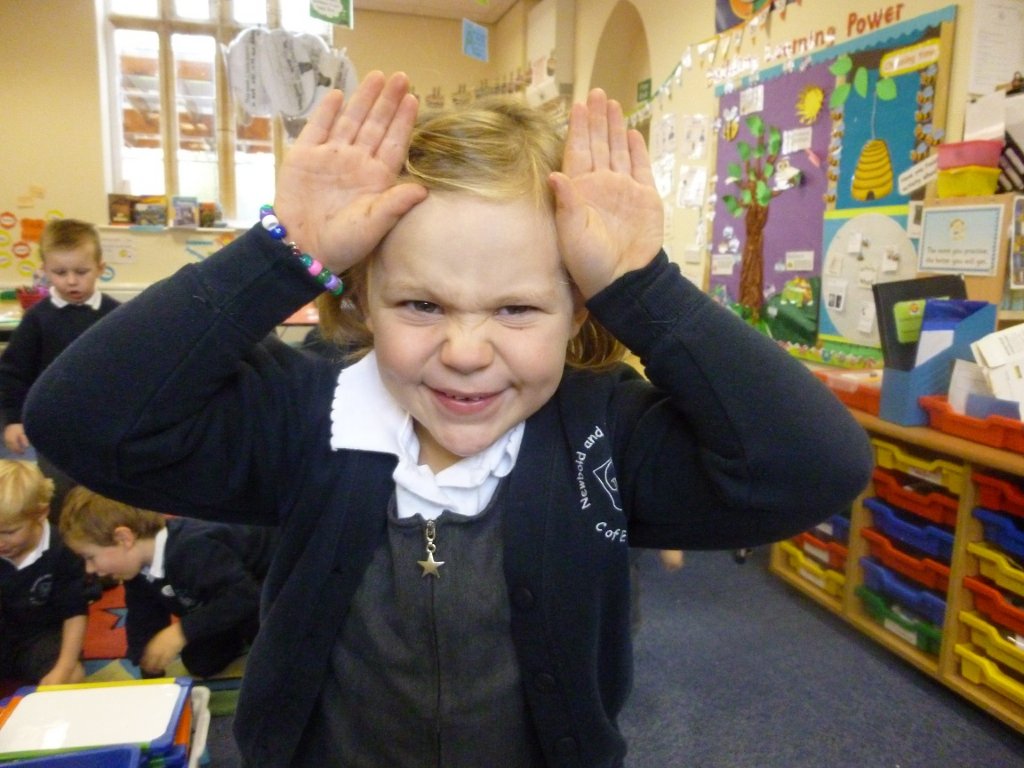 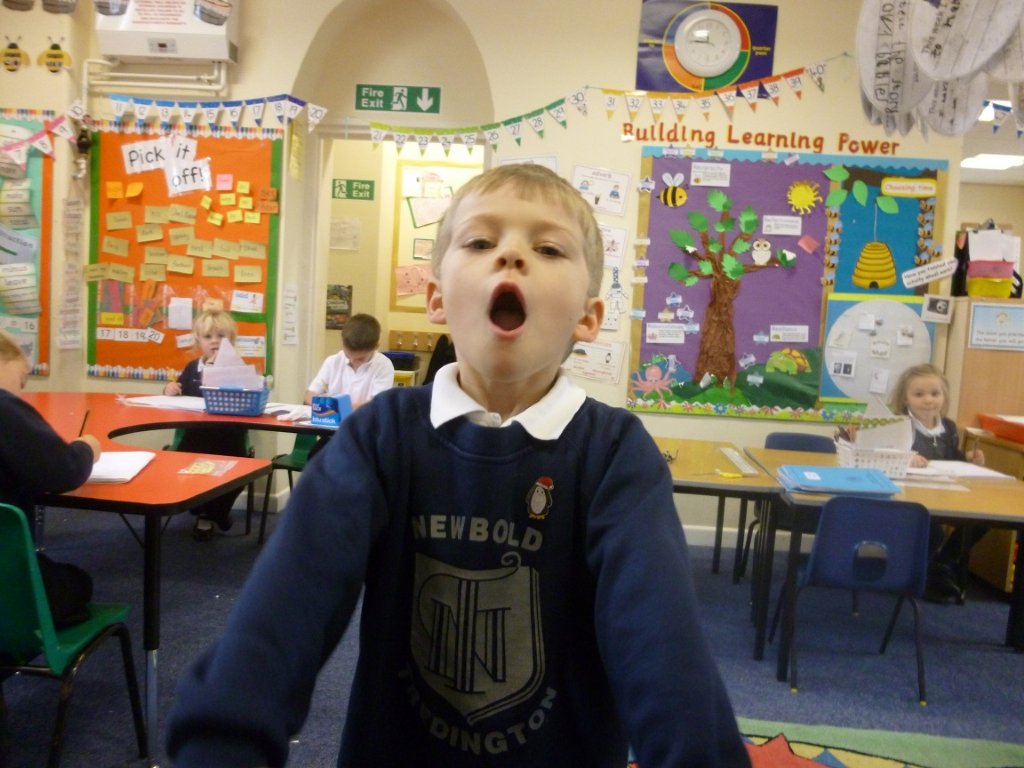 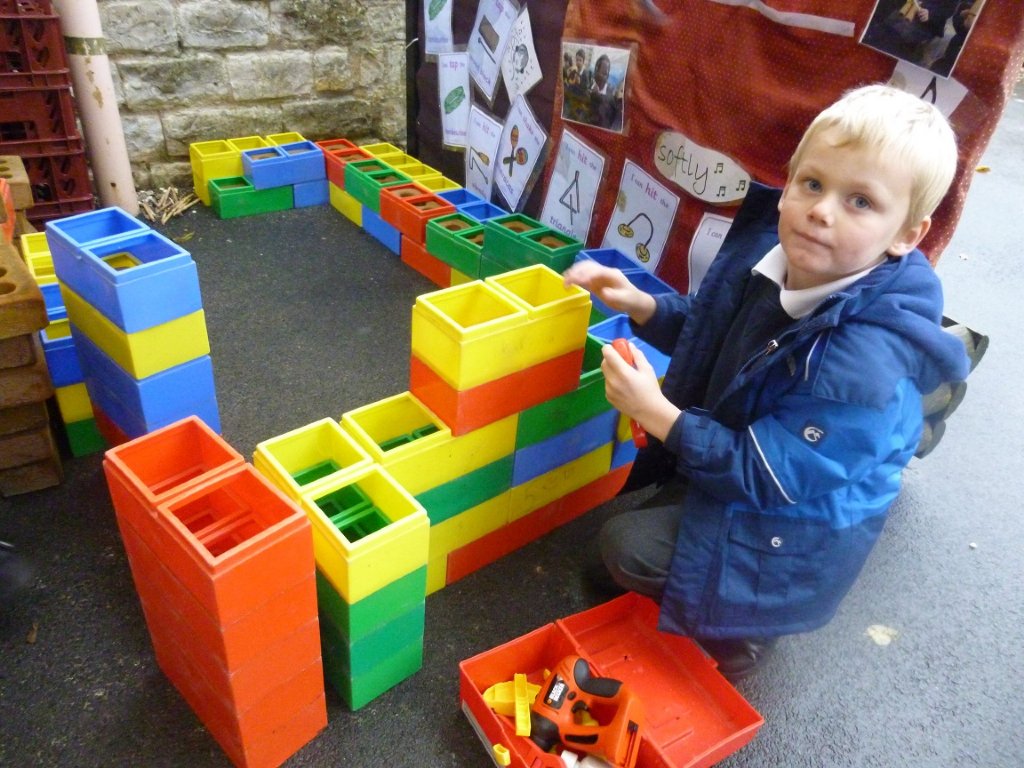 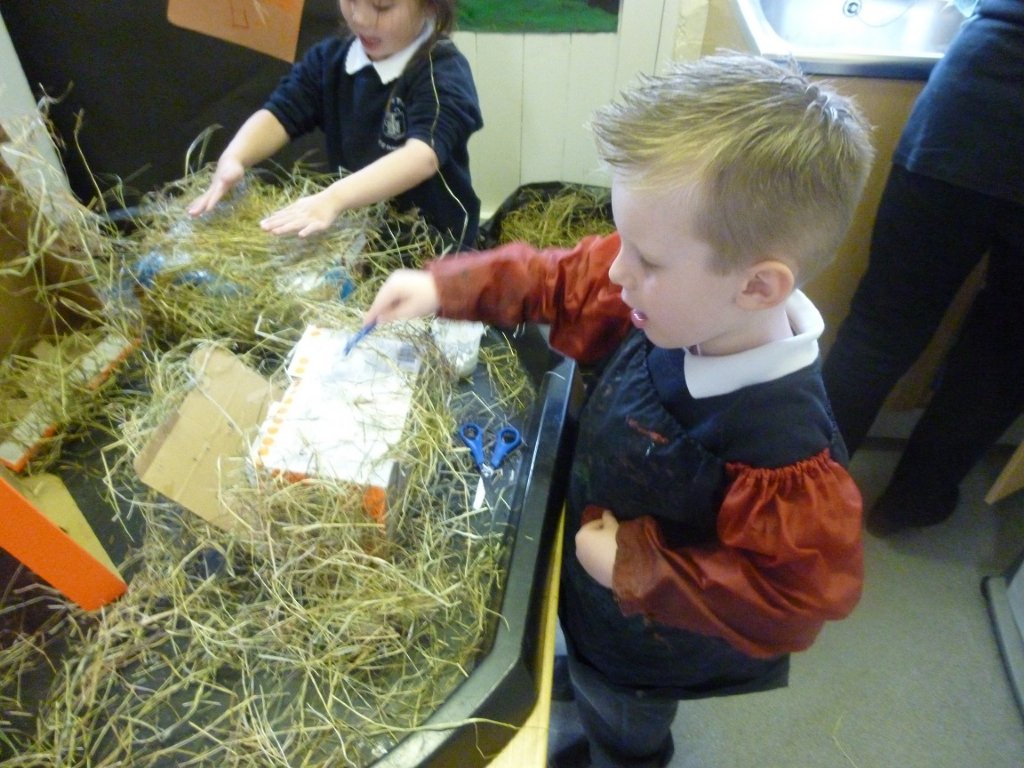 After that, the children embarked on rehearsing the nativity, through the eyes of the angels in ‘Angel Express’.  The children had lines to learn, stage directions to master and props to make and use!  Ruby class was helped by the school choir, who were the narrators of the story.  Thank you to them for swelling the songs and being so professional in the midst of illness and few rehearsals!  The Nursery children were also included and they learned all the songs too, singing brilliantly that evening. 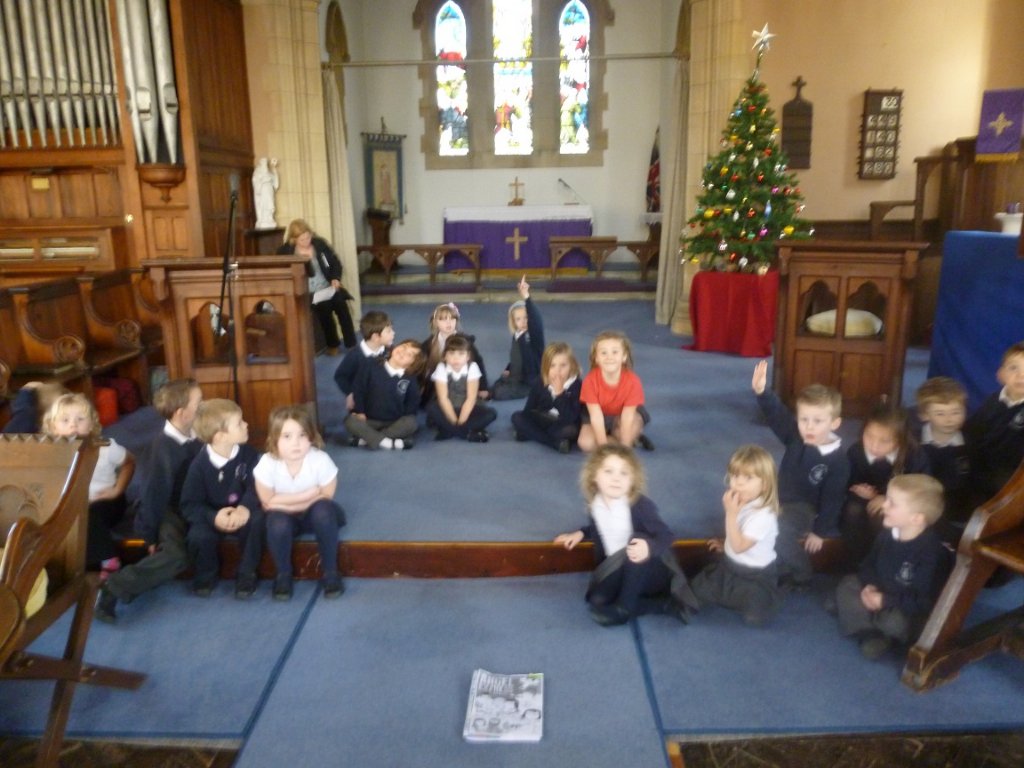 The ‘Angel Express’ was well attended at St David’s Church and the children were fabulous, overcoming stage fright and last minute substitutions. Their singing was brilliant and was a lovely start to the Christmas holidays.