After solving the toaster crime in our own school, we were ready to put our recently acquired crime scene investigation skills to the test. At the Thinktank museum, we analysed hair and fibre samples using a microscope to find the culprit of the crime. 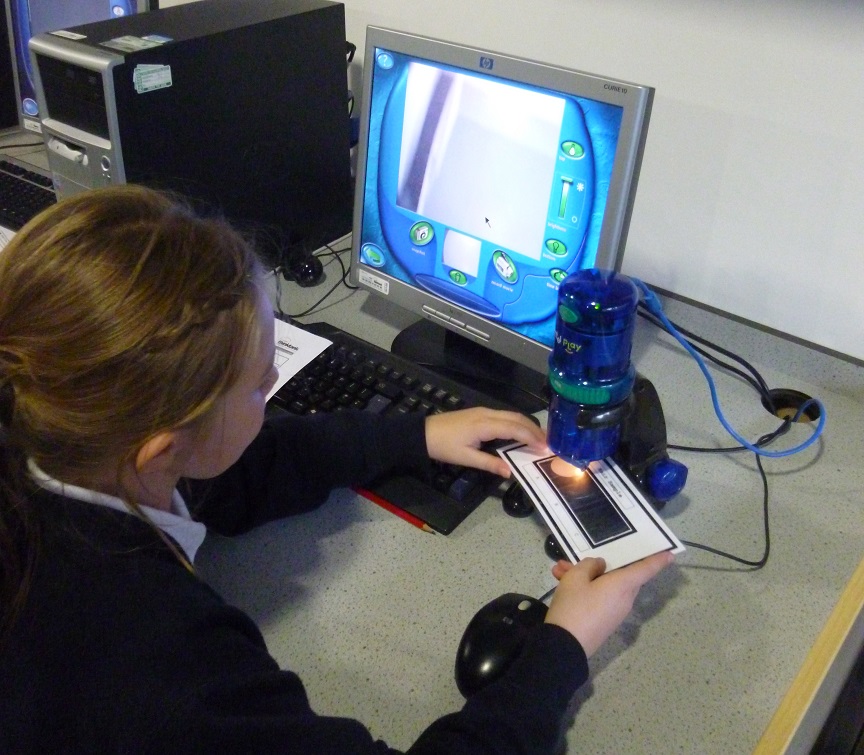 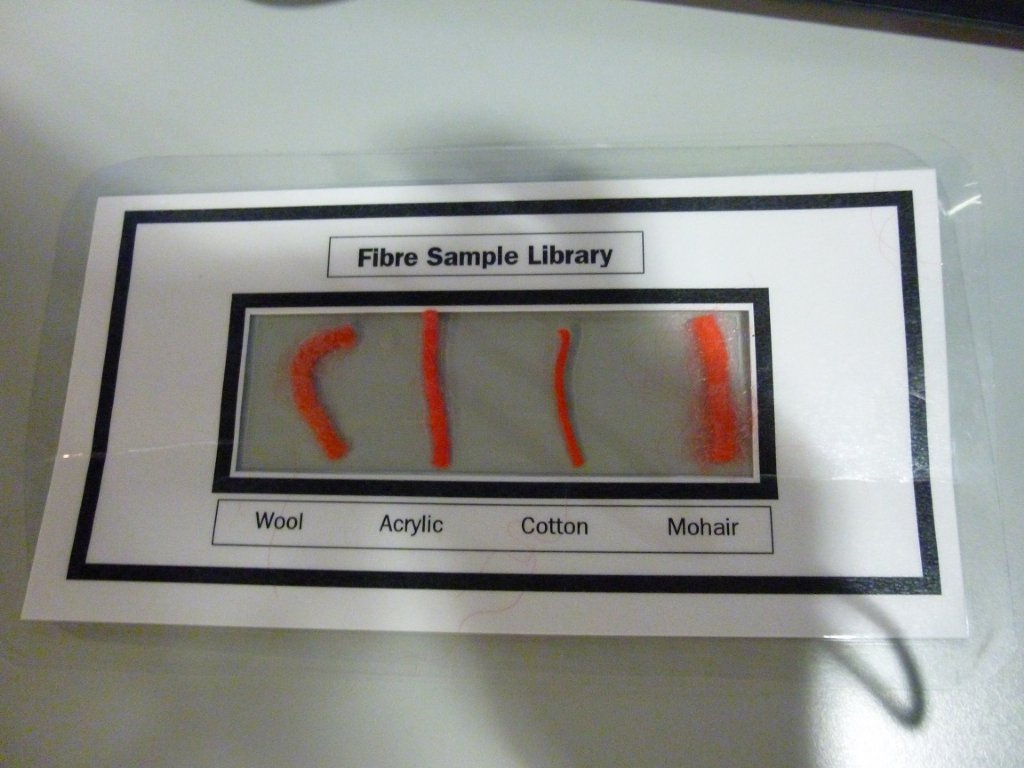 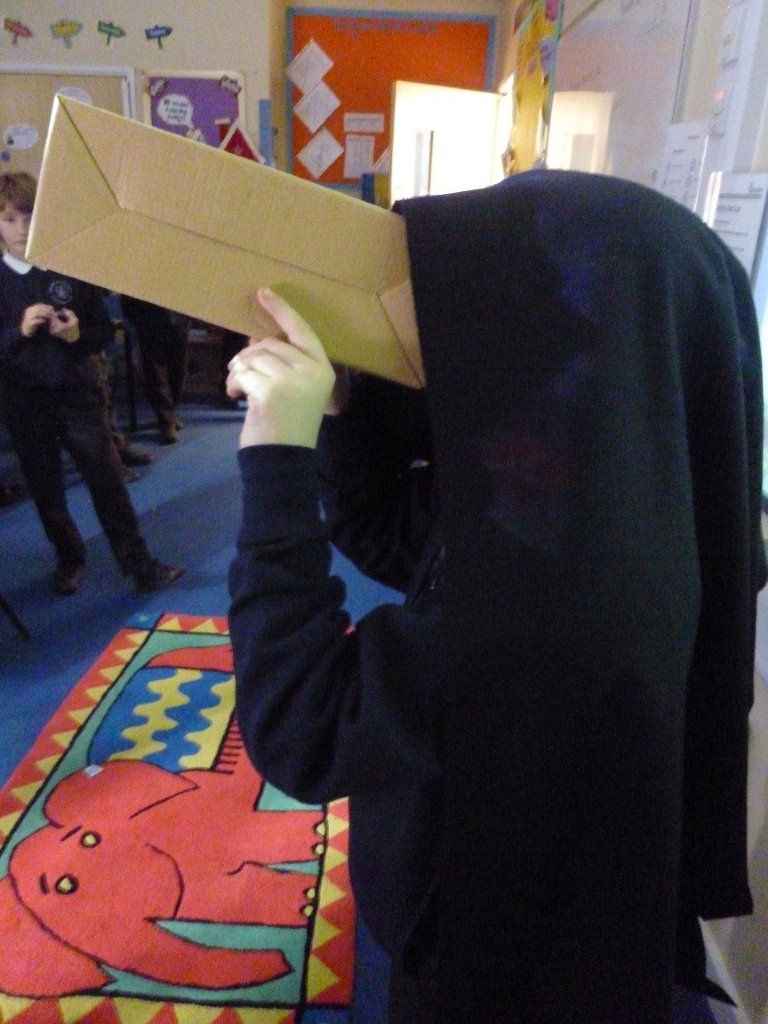 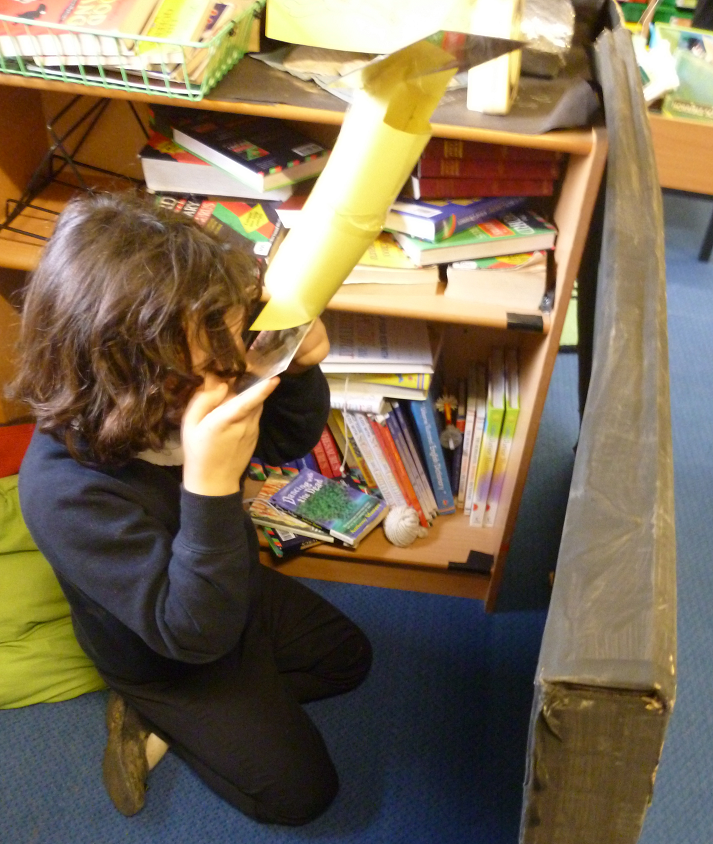 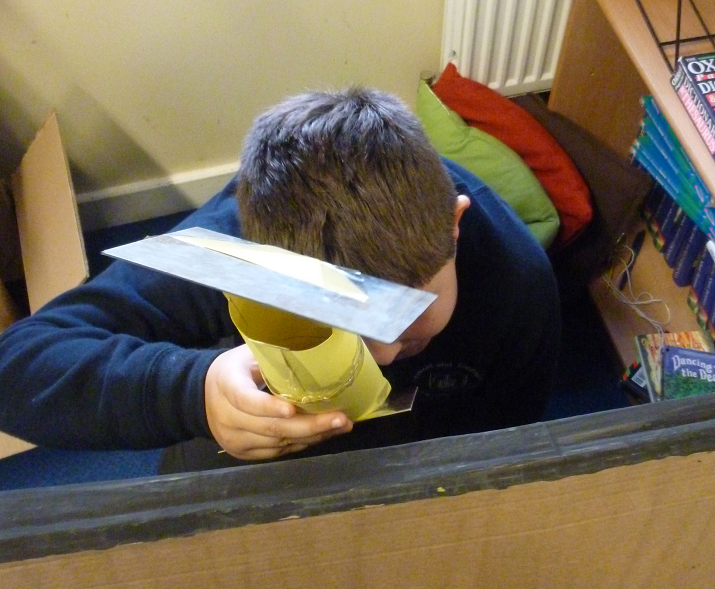 Using our knowledge of forces, we created gadgets to support a spy on their missions. Here are some of our inventions. 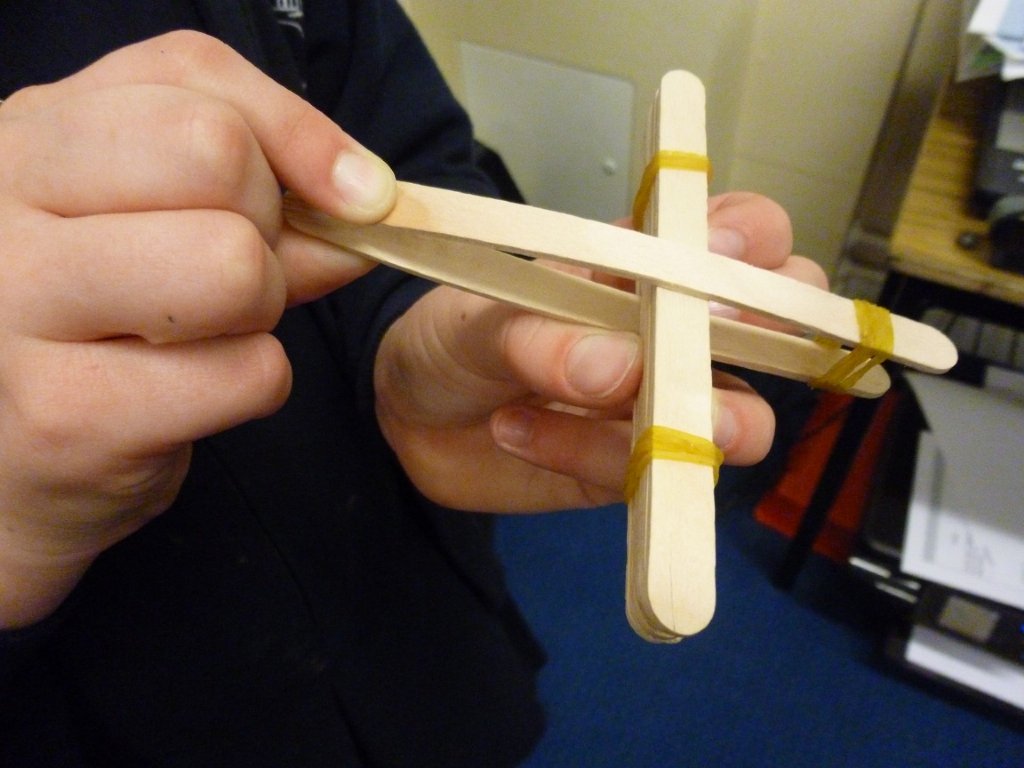 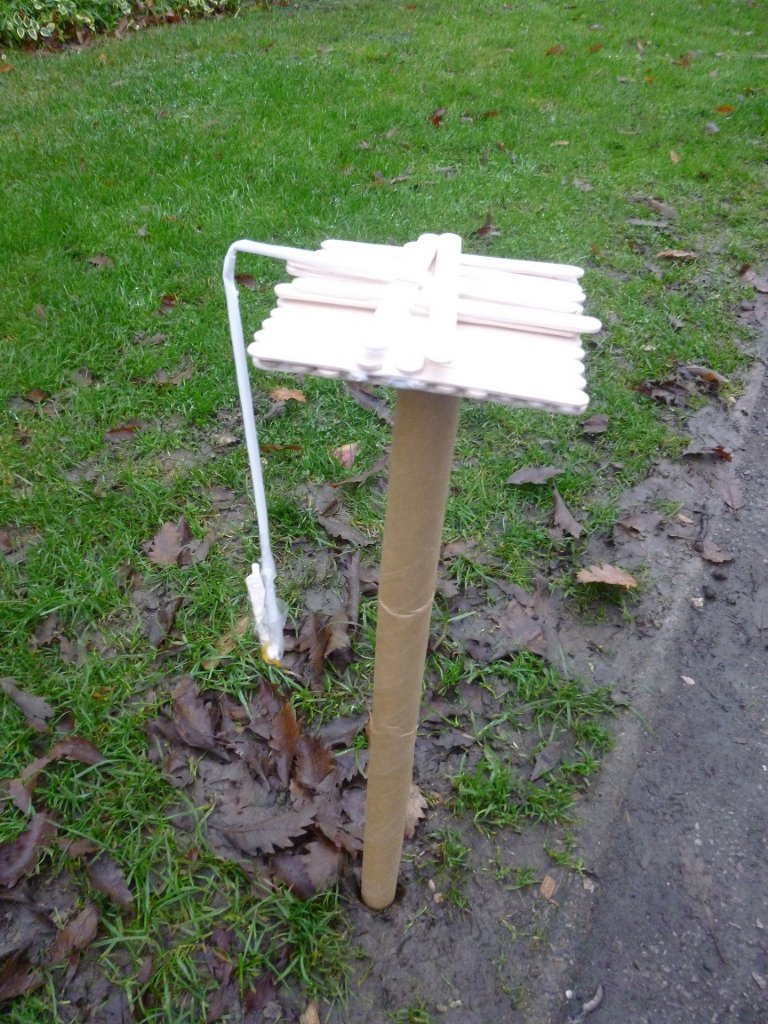 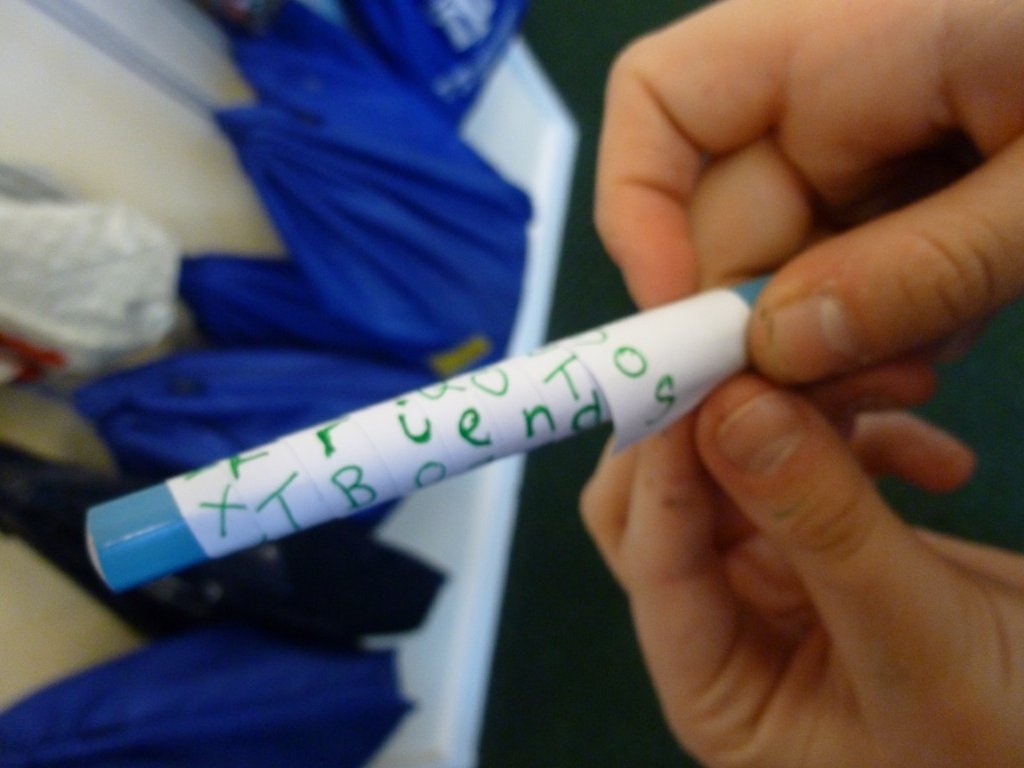 We have researched ways that secret messages were sent in the past. Julius Caesar coded messages to his men which had to be deciphered using a wheel. Emerald class also became experts in using invisible ink, scytale wheels and Morse code. 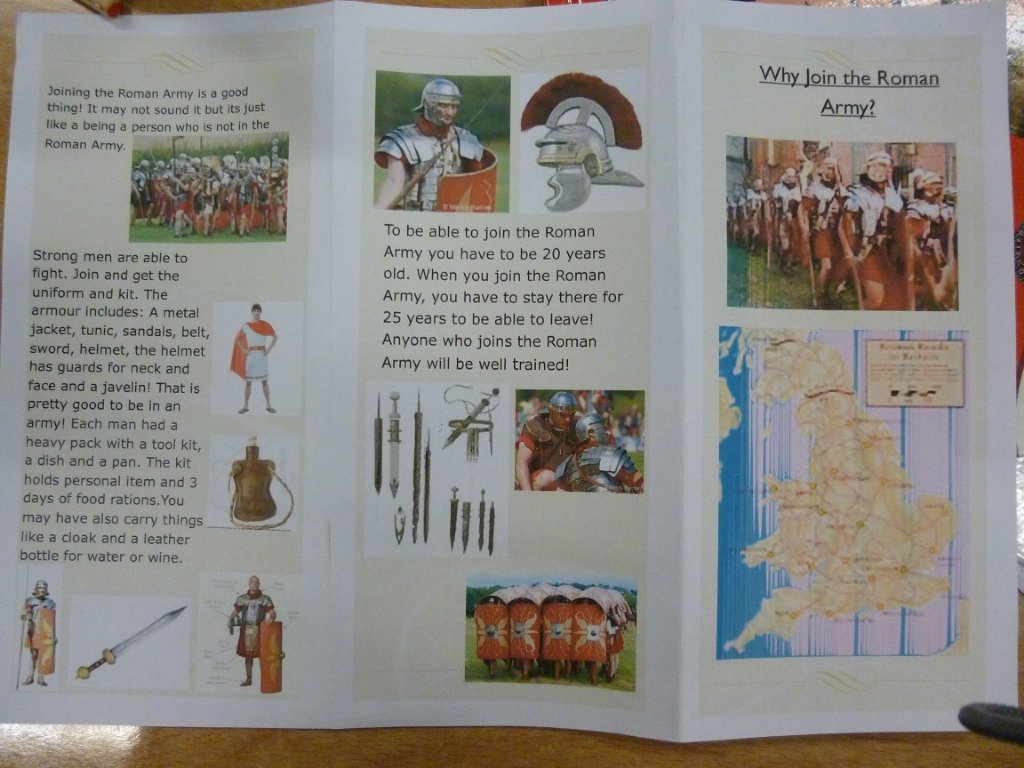 Did you know that the Roman Army were very successful and took over many countries including Britain? Read a prospectus and decide if you would like to join. 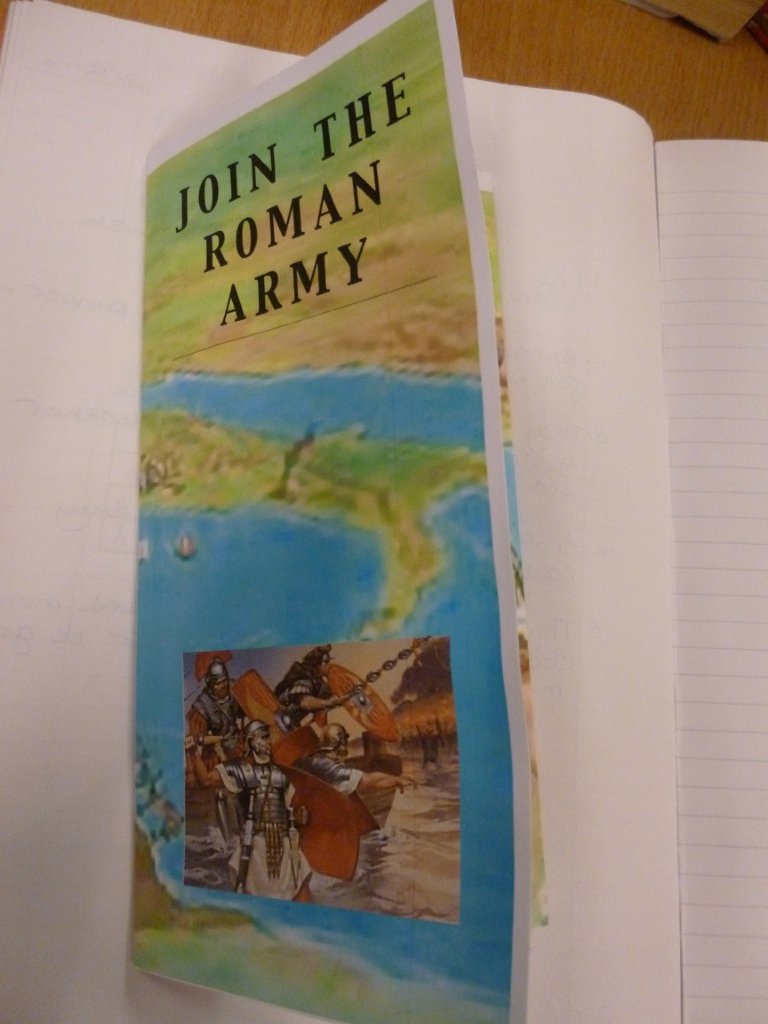 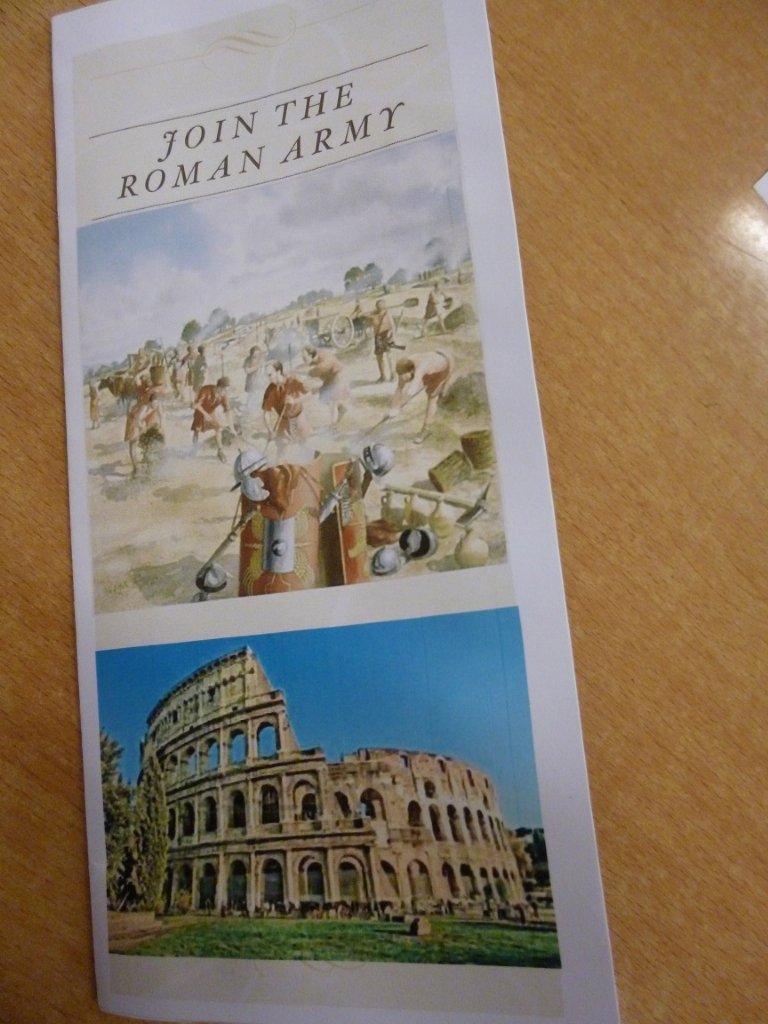