On 19th June 2014 we took a team to compete in a High 5 Netball tournament being held at Shipston High School.

Our players ranged from Year 2 up to Year 5 and they played against other local schools with teams drawn from children up to Year 6!

High 5 is the massively popular entry game of netball.  It’s designed specifically for children, aged 9-11, and uses fun and variety to get them into the game, polish skills and aid fitness.  A key part of High 5 is players rotating round positions.  This took a bit of getting used to as the players have to swap positions after every quarter of the match (going from attack to defence and vice versa).  It was sometimes hard to remember which direction we were going in! 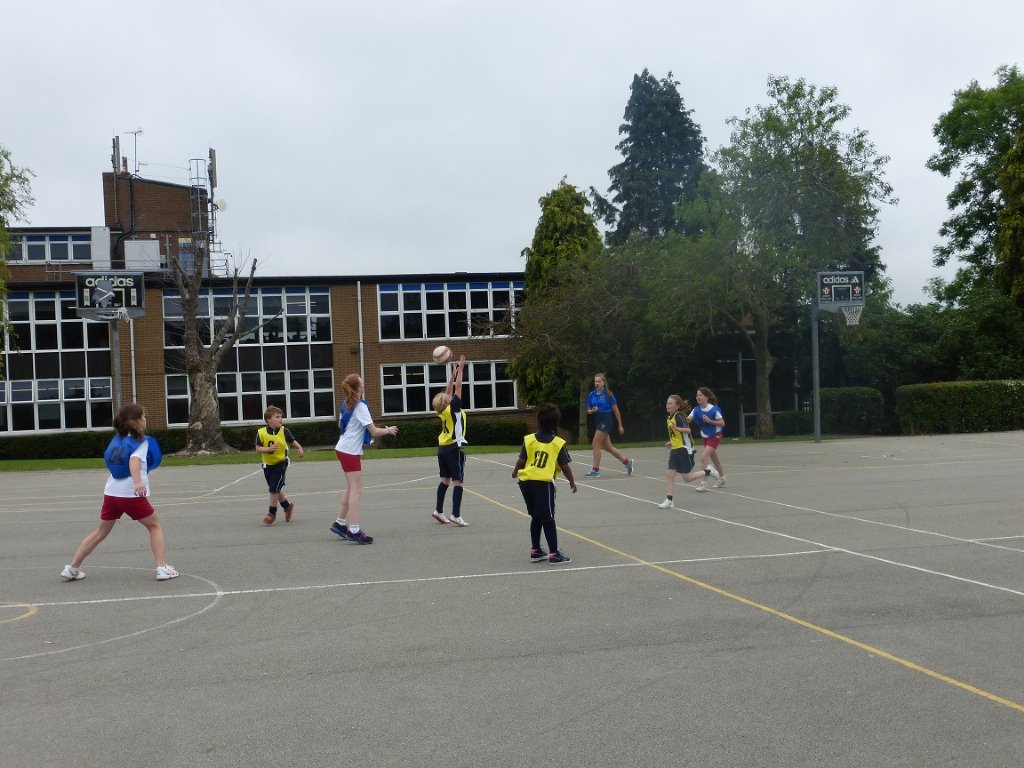 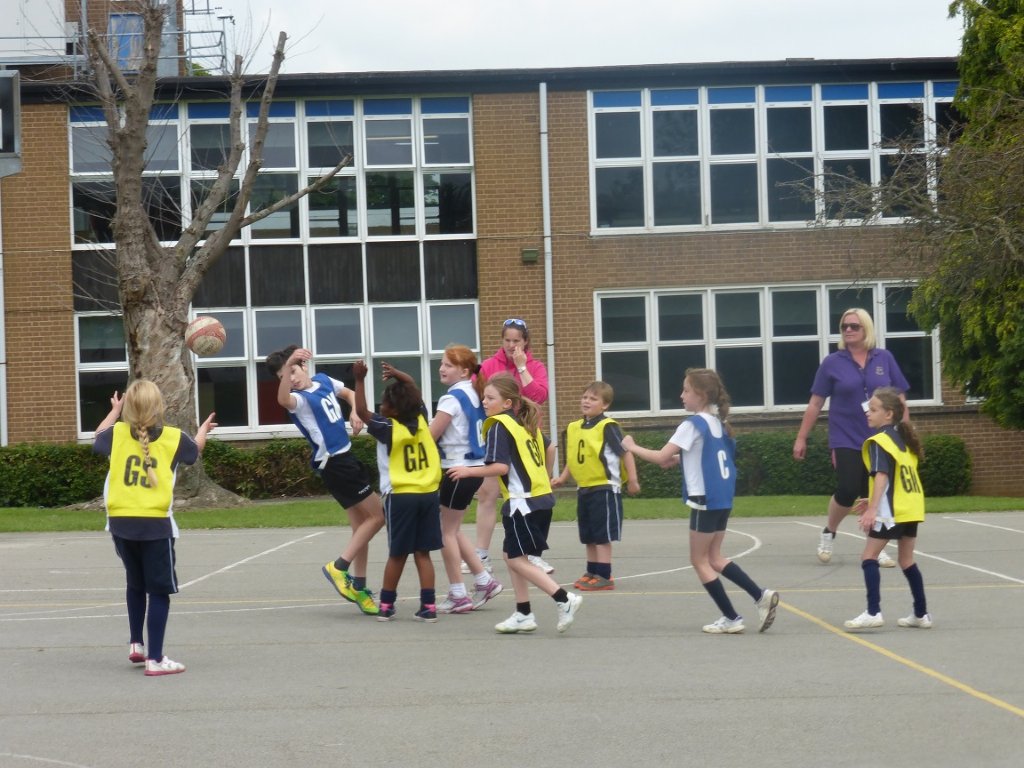 Our team as always tried their best and represented the school with determination and pride.  They were all rewarded at the end of the day with badges. 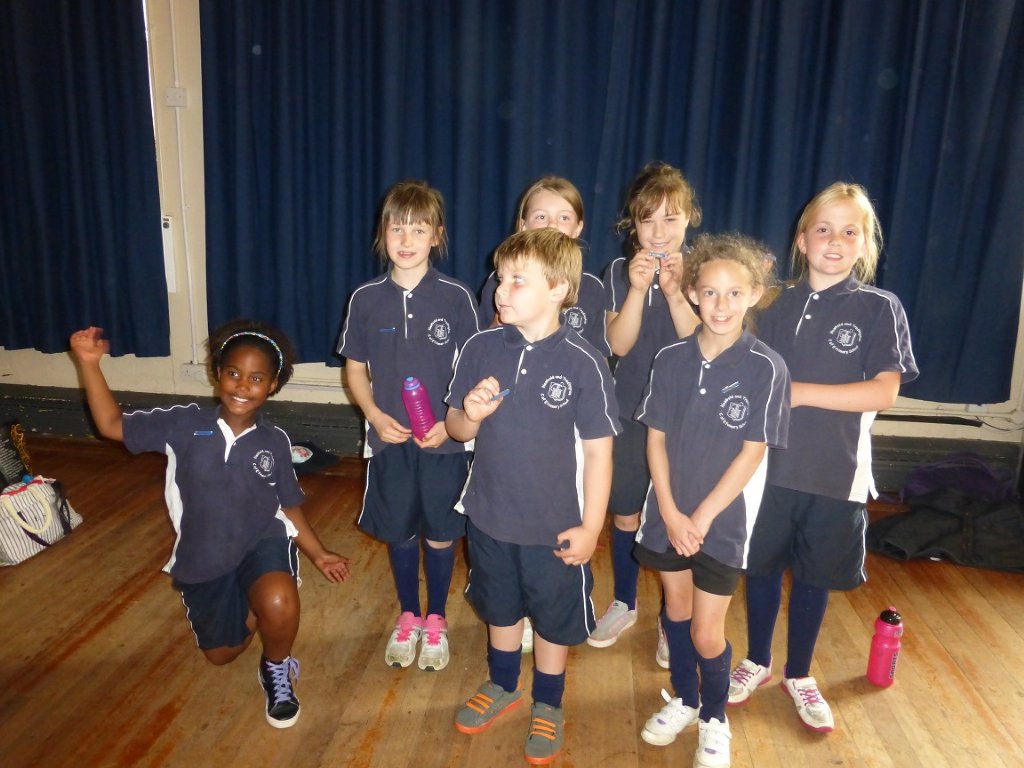