On 30th June 2014 we took a team to a Tag Rugby tournament organised for local primary schools by Shipston Rugby Club.

There were twenty teams in total taking part in the tournament, from seven local schools including our own. The teams were split into two pools of 10, so each team had to play nine matches throughout the day. 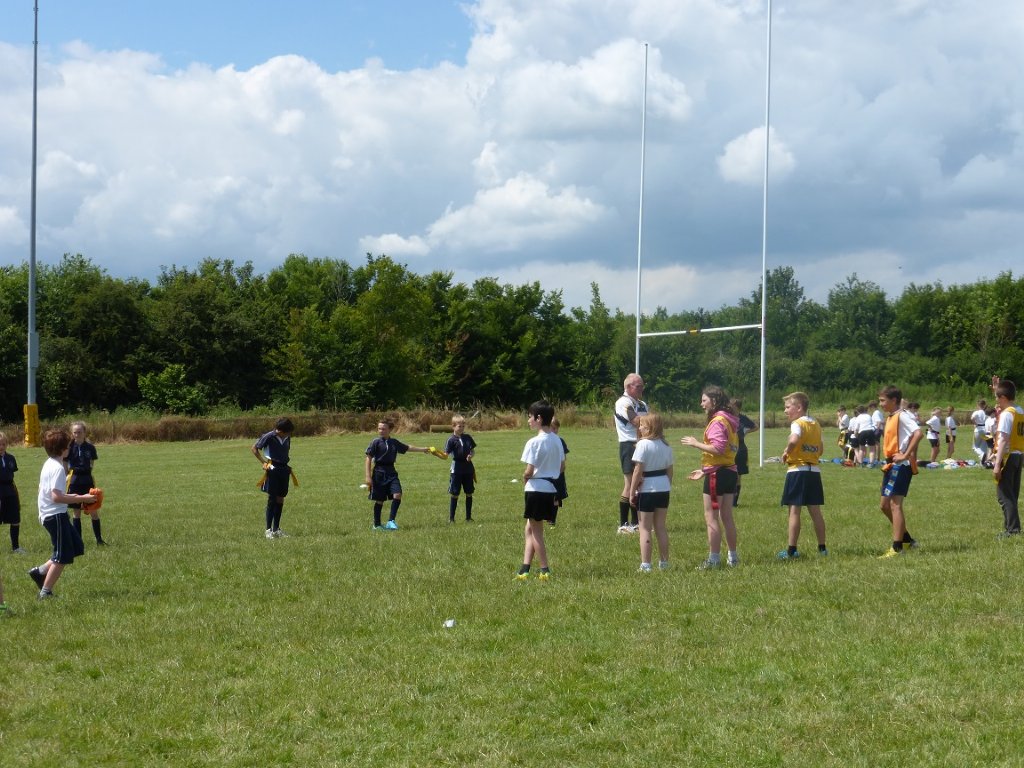 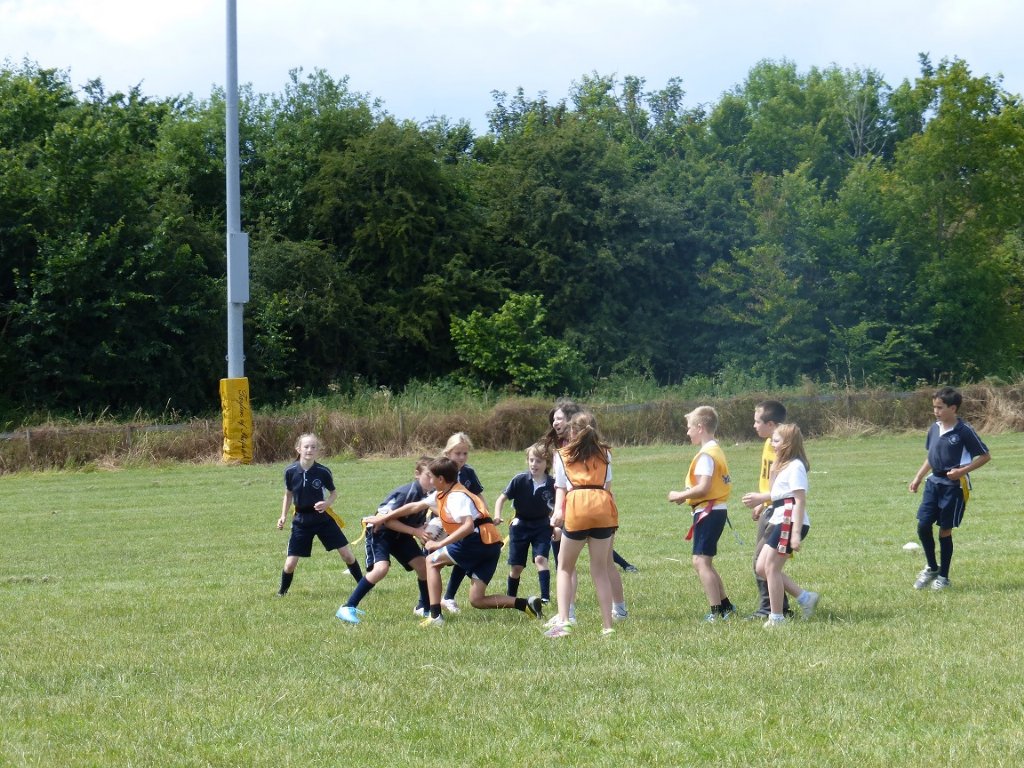 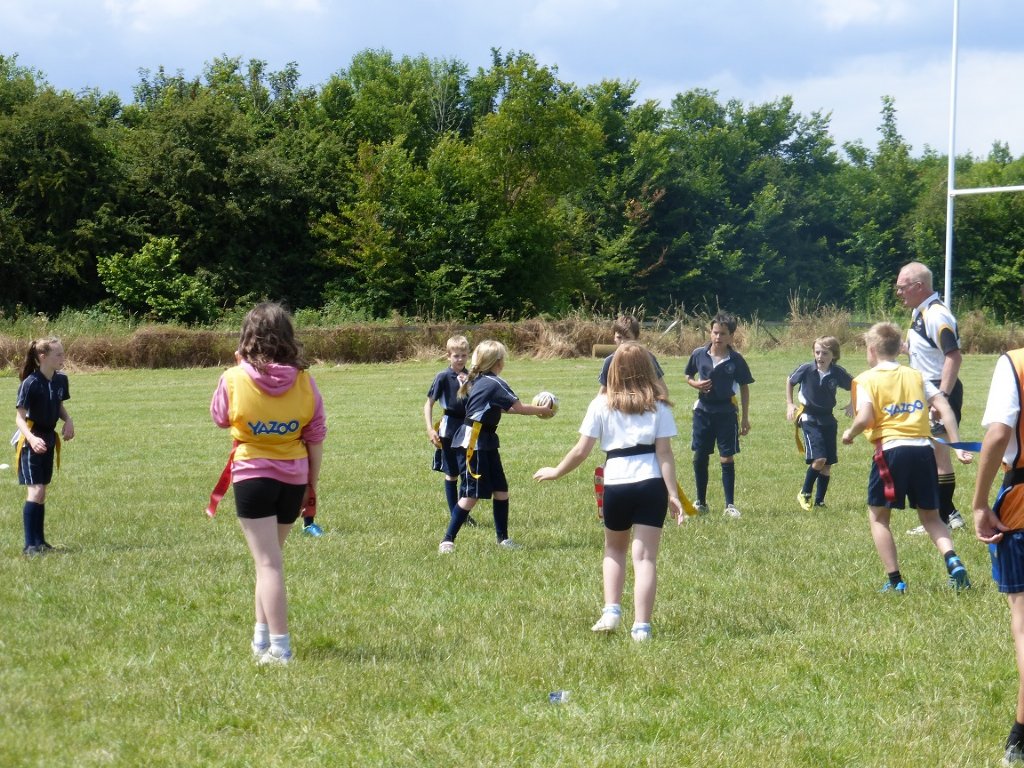 Our team was well organised and played fast tag rugby with accurate passing. Much of this was down to Mr Spencer who had run some coaching sessions at school and acted as team coach on the day. 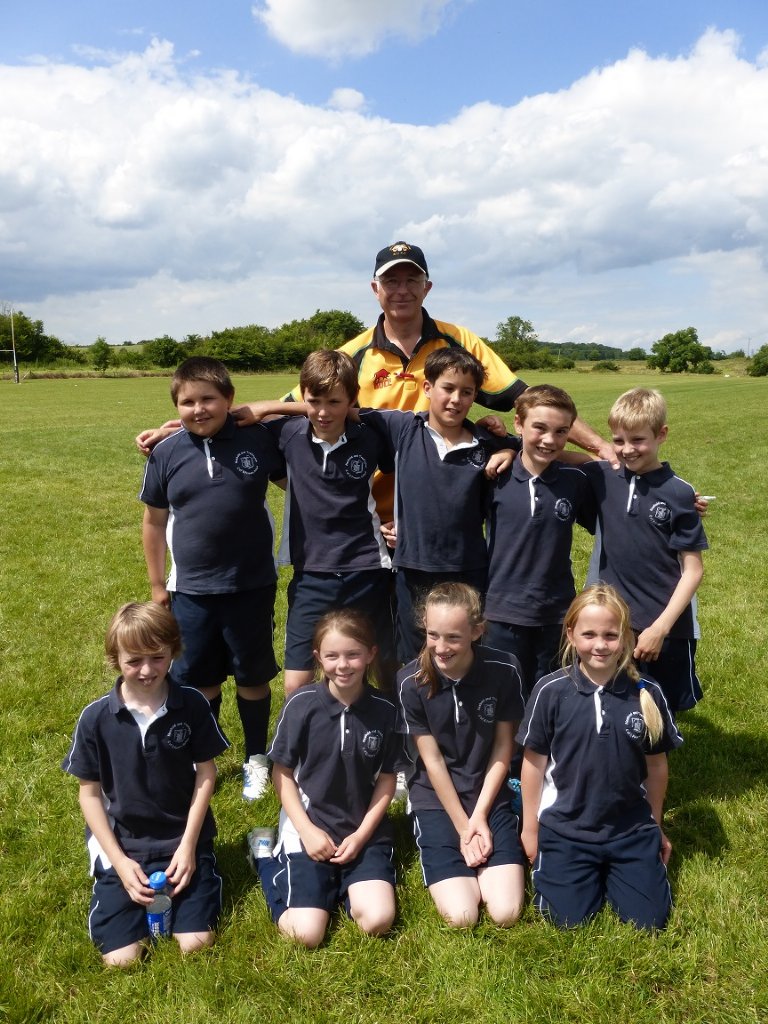 At the end of the day we were the only team in either pool to remain unbeaten so we were declared winners of the whole tournament. Come and look at our trophy which is proudly displayed at school. 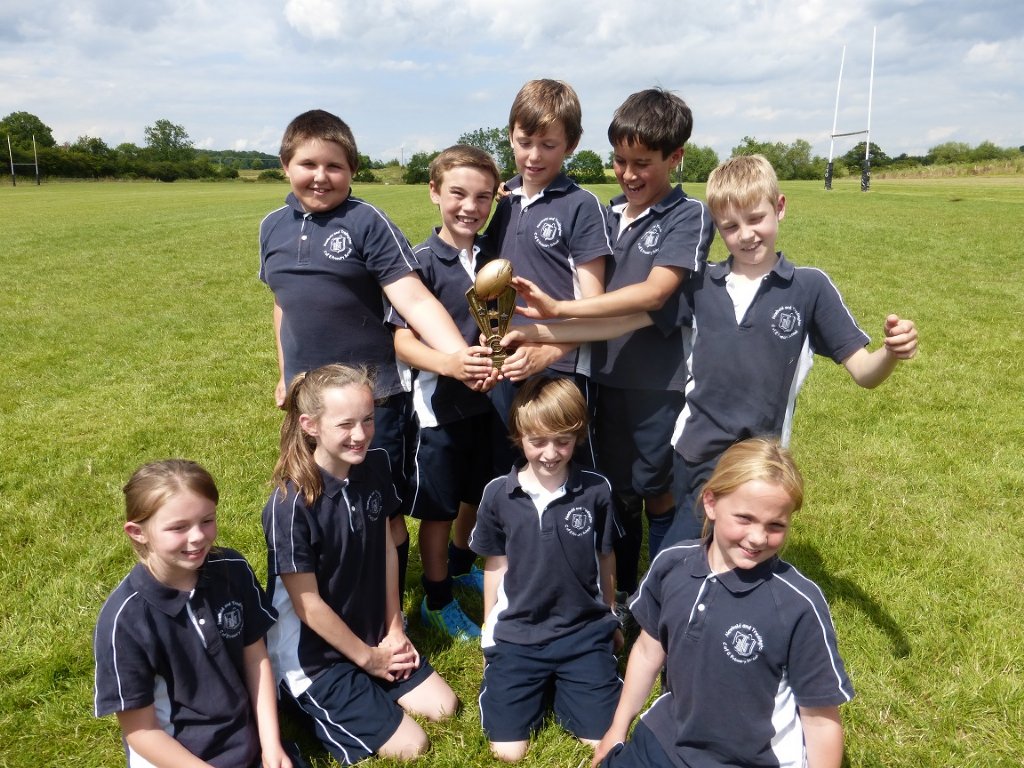 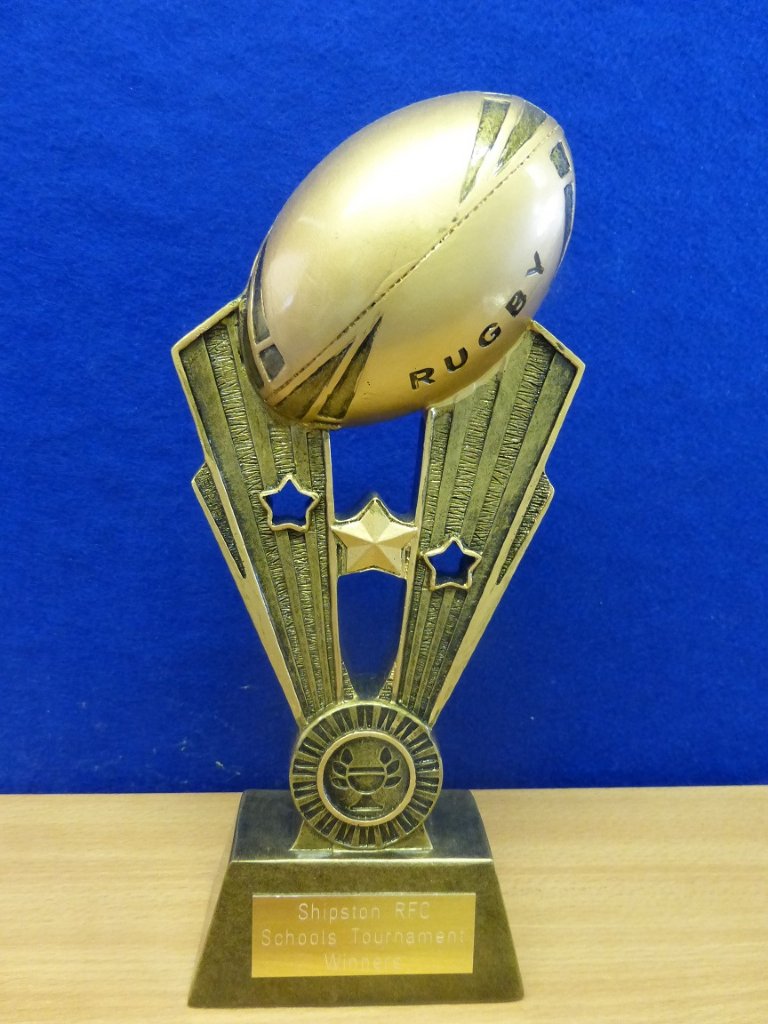